In addition to the Dubai Aquarium, the skating rink, the Dubai Fountain, the Airbus A380 simulator and the hundreds of shops, the Dubai Mall also features the Dubai Dino. The Dubai Dino is a 7.6 meters high and 24.4 meters long skeleton of a 155 million years old dinosaur. The enormous skeleton can be admired in the Grand Atrium, which is located on the north side of the shopping center.

The skeleton was excavated in 2008 in Dana Quarry, Wyoming, United States. At this location dinosaur skeletons have been excavated more often in the past. One suspects that the dinosaur died as a result of a drought, the location where the skel/englDubai Mall is that it is more than 90% complete. It is striking that the tail bones of this skeleton are broken, this can happen during an attack by another dinosaur or during a battle with another dinosaur.

The skeleton of the Dubai Dino is from an Amphicoelias source dipododocus, a species known as a herbivorous dinosaur and one of the largest land animals ever to have lived on the earth. The weight of this dinosaur species was more than five times that of an adult elephant. The length is equal to 5 cars in succession. In terms of height this young adult dinosaur was just as high as 5 persons.

After the arrival of the skeleton in the Dubai Mall, a competition was written to give the dinosaur a name. More than 8000 people participated in the competition and in the end it was Johara Albayedh who chose the winning name. This huge dinosaur listens to the name “Dubai Dino”, which is made up by Johara. 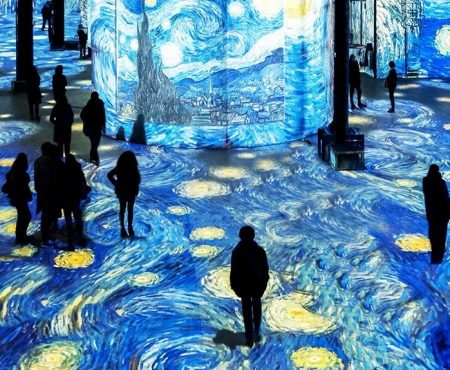 Food courts in the shopping malls